Opportunities
For Students
For Faculty and Staff
For Community
For Alumni
Courses
Our Network
About
About David M. Einhorn
Our Team
Stories and News
What is Community-Engaged Learning?
Engaged College Initiative
Calendar
Our Supporters
Make a Gift
Contact
Break it down: CR0WD task force forges zero waste goals
By Patti Witten 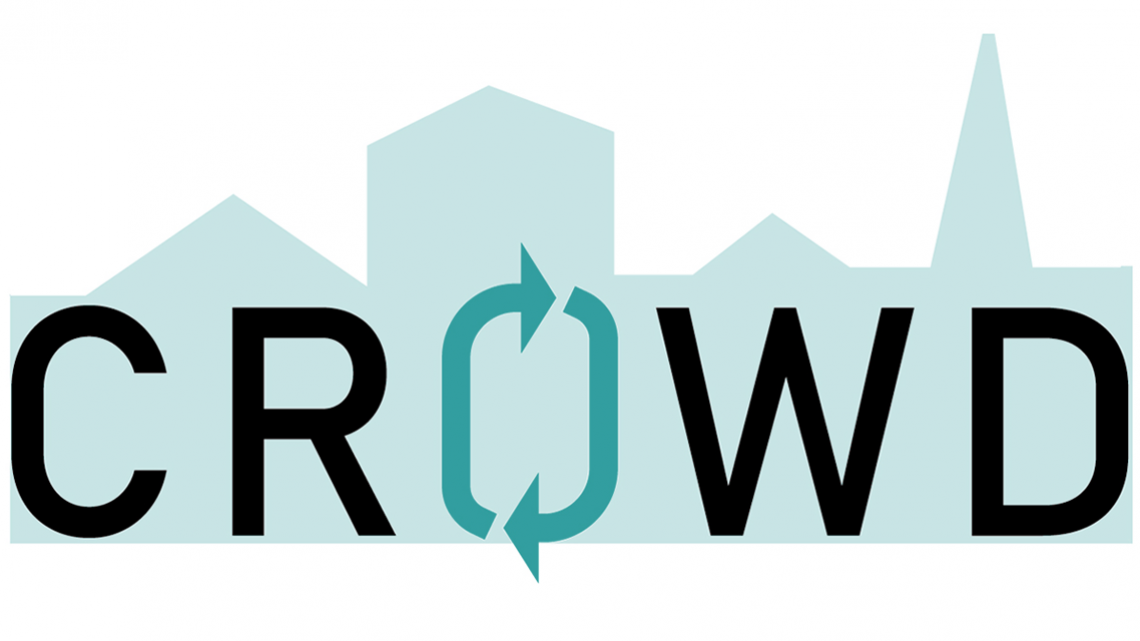 Circularity, Reuse, and Zero Waste Development (CR0WD) is a newly formed collaboration that brings projects and research from AAP faculty-led labs together with experts across both the campus and the City of Ithaca to address sustainable development practices. At AAP, The Circular Construction Lab, led by Assistant Professor Felix Heisel, architecture, and the Just Places Lab, led by Associate Professor Jennifer Minner, CRP, are central to the research and organization of the task force. Heisel and Minner helped to form CR0WD in partnership with the Susan Christopherson Center for Community Planning directed by alumna Gretchen Worth (M.A. HPP ’20); Historic Ithaca led by Susan Holland ’85; municipal leaders, and local and regional stakeholders concerned with reuse, architectural salvage, preservation, and planning.

A cross-disciplinary, community-led initiative, CR0WD’s primary goal is to shift current practices in the demolition of buildings that have reached the end of their lifespan. Instead, those involved propose deconstruction — a process that extends the lifespan of building materials — as common practice. The more building waste recovered, they say, the greater the economic, environmental, and social value.