Opportunities
For Students
For Faculty and Staff
For Community
For Alumni
Courses
Our Network
About
About David M. Einhorn
Our Team
Stories and News
What is Community-Engaged Learning?
Engaged College Initiative
Calendar
Our Supporters
Make a Gift
Contact
Collaborative play transcends borders, cultures
By Linda B. Glaser 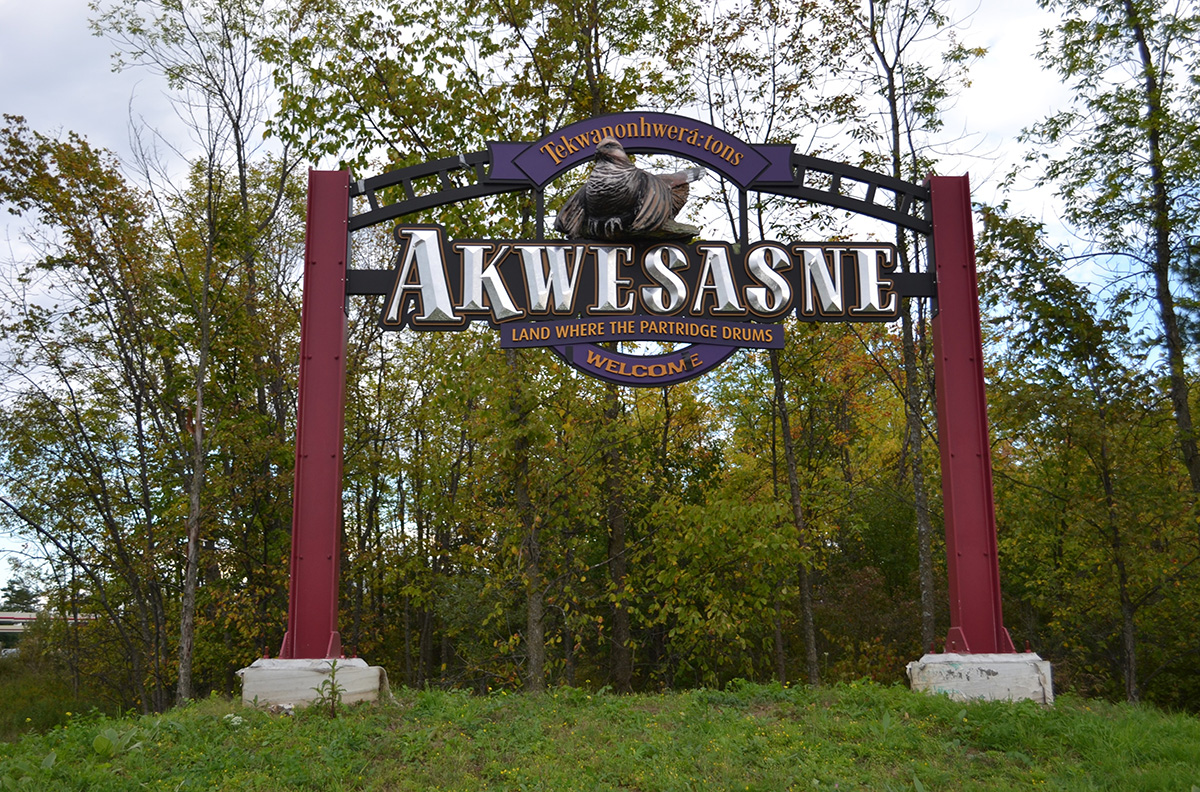 A new play about borders has found an unusual way to transcend them: by integrating local experiences in each new place it is performed. When it travels Aug. 26 to Akwesasne, the Mohawk Nation territory divided by the U.S.-Canada border, the script will incorporate stories of local Mohawk people, some of whom will join the cast.

“Root Map,” an international collaboration between Cornell University’s College of Arts and Sciences and Jadavpur University in Kolkata, India, interweaves stories from different cultures to explore the similarities people experience when encountering borders. It had its inaugural performance Jan. 27 in Kolkata, India, followed by performances in Ithaca, New York, and El Paso, Texas. In each city, local actors join the production, contributing new material to the script that reflects their experiences with borders.

Read the full story in the Cornell Chronicle.