Opportunities
For Students
For Faculty and Staff
For Community
For Alumni
Courses
Our Network
About
About David M. Einhorn
Our Team
Stories and News
What is Community-Engaged Learning?
Engaged College Initiative
Calendar
Our Supporters
Make a Gift
Contact
Community-engaged learning initiative helps students change the world
By Linda Copman 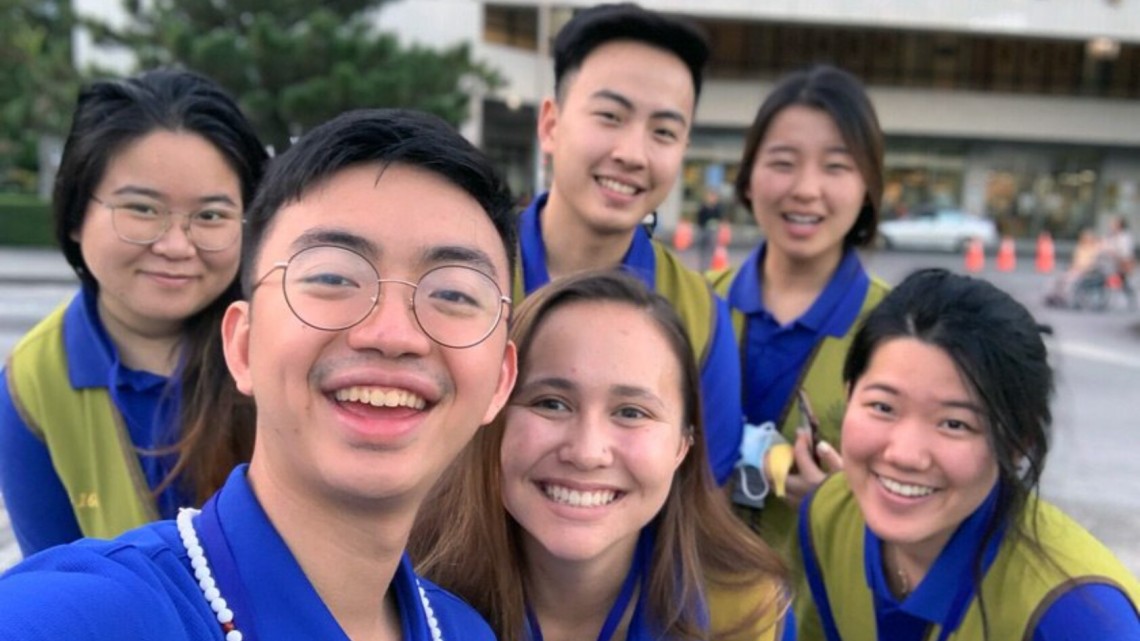 Throughout his Cornell career, Dustin Liu ’19 was deeply involved with the community-engaged learning initiative (CEL) – a universitywide effort to involve every Cornell student in learning with and from communities.

Liu says that his engagement with the larger Ithaca community started from the moment he set foot on the Cornell campus to take part in a pre-orientation service trip. His team worked together on service projects at Ithaca High School and the Ithaca Children’s Garden.

He says his teammates “came in as strangers, but left as family who became connected through service,” adding, “It was because of these experiences that I began to call Cornell, and the greater Ithaca community, home.”

Read the full article in the Cornell Chronicle.