Opportunities
For Students
For Faculty and Staff
For Community
For Alumni
Courses
Our Network
About
About David M. Einhorn
Our Team
Stories and News
What is Community-Engaged Learning?
Engaged College Initiative
Calendar
Our Supporters
Make a Gift
Contact
Margulies receives Levy faculty engagement award
By Ashlee McGandy 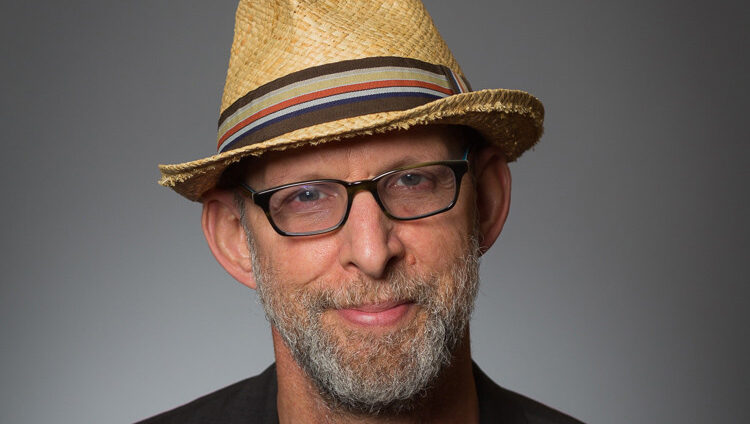 Joseph Margulies ’82, professor of the practice of law in Cornell Law School and professor of government in the College of Arts and Sciences, has won the 2021 George D. Levy Engaged Teaching and Research Award for his work to break down barriers for previously incarcerated people in Tompkins County, New York.

Given by Cornell’s Office of Engagement Initiatives, the Levy award recognizes a faculty member whose collaborative efforts within the community have resulted in exemplary and sustained community-engaged projects. Margulies was honored for his long-term partnership with Ultimate Reentry Opportunity (URO), which is a project of Cornell Cooperative Extension – Tompkins County.

“Quite simply, our goal is to make Ithaca and Tompkins County a national model for reentry,” said Margulies.

Margulies, faculty colleagues and students work with URO on two of the organization’s largest projects.

The first is a study to deepen understanding of the challenges of reentry and to inform policy recommendations that will help end the cycle of recidivism in the area.

With Margulies, Cornell and Ithaca College students interviewed more than 80 service providers and previously incarcerated people in Tompkins County, analyzed the results and prepared recommendations for local policymakers. In fall 2021, students will present their findings to city and county legislators, encouraging them to implement changes and fill gaps in housing, substance abuse treatment, employment, mental and physical health care, mentorship and transportation.

The project epitomizes a successful community-engaged partnership, Margulies said, with collaborative decision-making. Partners and students have been involved at every stage in the design and delivery, and students have learned lessons they could never acquire in a traditional classroom, he said.

“Professor Margulies presses his students to question the world around us and to think critically about problems when we see them,” said Cosimo L. Fabrizio ’22, who served on the research team. “Perhaps more important is that this work, and his guidance, has taught me how to reimagine systems.”

Margulies’s second major project with URO is an effort to reimagine policing in Ithaca and Tompkins County, a project that emerged out of New York Gov. Andrew M. Cuomo’s 2020 executive order directing municipalities to make policing more responsive to the needs of their residents.

Margulies was part of the group that examined and recommended changes to police practices; other colleagues and partners – Jamila Michener, associate professor of government (A&S); Paula Ioanide, professor of comparative race and ethnicity studies at Ithaca College; and Richard Rivera, housing coordinator at – served on the group that conducted interviews and focus groups with residents. As part of Margulies’s work with the police practices group, students researched and drafted a report on alternative public safety models. Collectively, their work facilitated an open, collaborative process that solicited and incorporated the voices of all stakeholders.

“The benefit has served not only the organization, but the students as well,” said Taili Mugambee, director of URO and equity and inclusion programs coordinator with CCE-Tompkins County. “I am confident that we are not only engaging students through this work, but we are also supporting the development of the leaders of the future to better our nation.”

The George D. Levy Engaged Teaching and Research Award, which was established by the family of George D. Levy, MBA ’54, in his memory, comes with a $5,000 prize. Margulies will use the prize to support the next phase of URO’s work: getting these recommendations adopted and implemented.

“On both projects, we must now turn from data collection and analysis to organizing and persuasion,” Margulies said. “To achieve genuine reform in both reentry and policing, rather than mere tinkering, URO must expand its work, amplify its voice and redouble its efforts.”