Opportunities
For Students
For Faculty and Staff
For Community
For Alumni
Courses
Our Network
About
About David M. Einhorn
Our Team
Stories and News
What is Community-Engaged Learning?
Engaged College Initiative
Calendar
Our Supporters
Make a Gift
Contact
Rachel Bezner Kerr: Taking a farmer-led approach to food justice
By Kelly Merchan 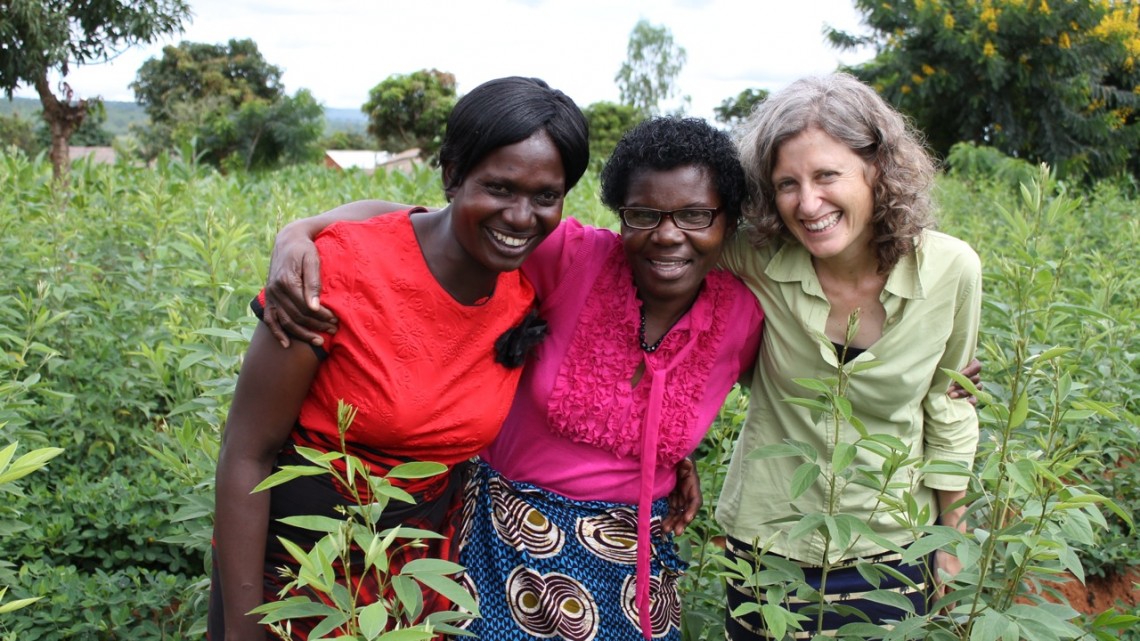 Over the last few decades, the government of Malawi provided farmers in the country with subsidies to purchase synthetic fertilizers and commercial maize seed. Over time, the subsidy programs transformed thousands of small farming operations into primarily maize fields, and increased reliance on purchased inputs. It was a pattern replicated across many countries in rural Africa.

But the change came with a cost. Indigenous knowledge on organic farming practices faded, and the move away from traditional, diversified farming rippled through the social dynamics of the landlocked country in the southeast part of Africa that is home to now more than 19 million people. When the subsidy was removed in the 1990s, the price of fertilizer increased dramatically, and many farmers did not have knowledge or alternatives to fall back on. Since families relied on maize as their primary food source and as a source of income, rates of malnutrition increased across the country.